Jire Ayinla is a pride of Iwo with unquestionably past. He manned the state treasury for donkey years without financial impropriety. We need him to reshape Iwo Muslim Community and Central Mosque. His coming as AARE MUSULUMI is timely at this fragile season. He is one of the best in Iwo, the home of the Odideres.

We were all born for reason, either to be a man of marks or of mals. God made many, others lubricated the work of God and made the making. Only few are exceptional, recording marks of monumental records. Out of the rare asset is the Otunba Jire Ayinla, to be turbaned as AARE Musulumi of Iwo tomorrow.

A pious Muslim exercising his religious life with trust is also a professional accountant- Fellow of Certified National Accountants (FCNA), Fellow Chartered Institute of Administrators among others. 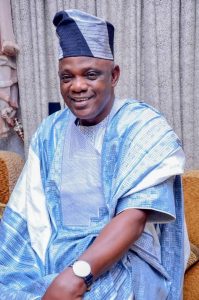 Otunba Jire Ayinla is an embodiment of morally tutored mind, upright and an extrovert. He has been honoured abroad as the Otunba Owu Isin, Kwara State and Bobagunwa of Owu Ile in Ejigbo, Osun State. To tap from his endowed administrative wealths of note, the Central Board for Muslim Affairs in Iwo, has concluded arrangement to confer Jire Ayinla as the AARE MUSULUMI OF IWOLAND.

Otunba Jire Ayinla is a public material, very active in service with no trace of impropriety. He is respected for his transparency. He values credibility than luxuries. This uncommon attribute with his academic qualifications promoted his image to many envious positions in the public service. 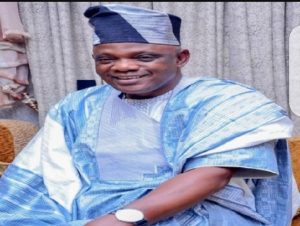 He is recipient of many merit awards within and outside the state.

He is a man of many disciplines. Also, he qualified as a lawyer in 2009.

I say a big congratulations. The new air to the Muslim Ummah and Islam in Iwoland.

Poetry: Telunisation (5 Years of Meritorious leadership of the Oluwo) | By Azeez Ridwan 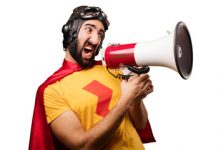 Commissioning of a Symbolic Mosque with a Symbolic Lie of Governor... 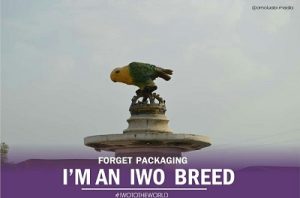 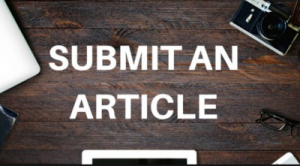 Poetry: Telunisation (5 Years of Meritorious leadership of the Oluwo) |...

A Call For Amortisation of Major Roads in Iwo | By... 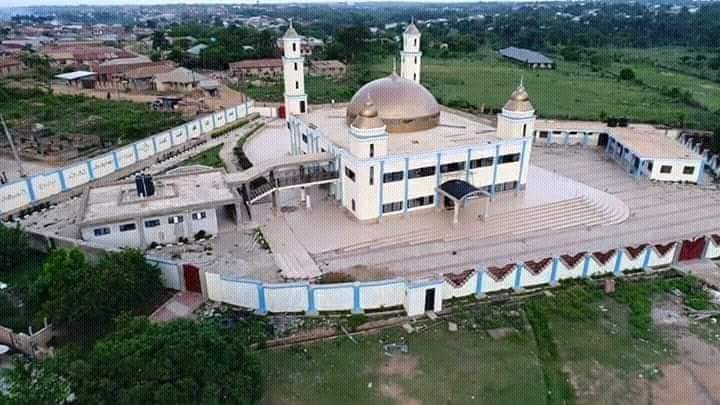 ABOUT US
Iwoland Hub is a specialized platform to bring you insightful information that is relevant to the people of Iwo politically, economically and socially.
Contact us: iwolandhub@gmail.com
FOLLOW US
© Copyright: Iwoland Hub | 2020
You cannot copy content on Iwoland Hub. Use the share button to share the posts. Thank you